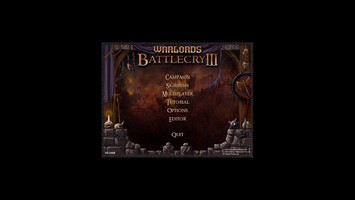 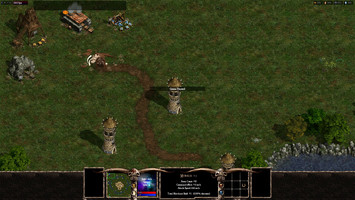 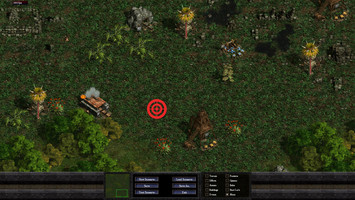 Welcome back to Warlords Battlecry! A game series which I've enjoyed as a child, and always wanted to revisit. However after finding out the only way to replay was to force my 1440p monitor to a 4:3 800x600 resolution (up to 1600x1200 during gameplay.) I was a bit bummed.

But, after signing some secret documents and locking myself in my apartment for a months, I released the first version of my unofficial widescreen patch for Warlords Battlecry 3 in December 2016. While a crude first attempt, it satisfied my itch, and I moved on with my life.

However I kept noticing a relatively large amount of traffic coming to my patch site, along with the fact I've hit just over 2000 downloads on moddb. I decided to go back and fix up most of the remaining issues, implement some new rendering code, and polish up what I could!

I hope you all enjoy the changes I've spent these last few months working on!

Includes windowed mode, and the ability to use overlays!